One of the best things about living on the French Riviera is the number of art galleries, studios and exhibitions featuring classic and contemporary art.

Whether you’re a fan of modern pop-up installations or classical art, there are so many excellent places to see or visit that you’ll have trouble deciding where to go.

Art on the French Riviera

If you are visiting the region for a week or longer, there are a number of must-see French Riviera museums that have spectacular art collections including rare paintings, sculptures, ceramics or photographs.

If you are here for a weekend up to 14 days, take your pick from a handful of art-based attractions or galleries – many are free entry or very cheap to visit so perfect for people on a budget or not willing to pay a lot of money for a sightseeing pass.

The French Riviera is an excellent destination for art lovers.  There are a number of interesting temporary exhibitions coming up which I thought I’d share the details of below:

On now until 11 June, the 32nd edition of Grand Prix des Artistes with exhibitions of sculpture, paintings and photography is being hosted at Espace Miramar in central Cannes.  The ‘Artiste d’Honneur’ this year is local Cannois photographer and talented graphic designer Vivi A who will showcase photos from her series Miroir Miroir. 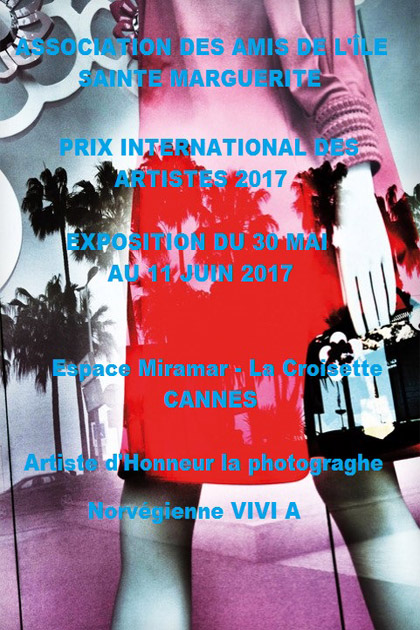 From 16 to 27 June, there will be a free photography exhibition with large format photos featuring Cassius Clay a.k.a Muhammad Ali along the Croisette.   I’ll definitely be checking this one out to see some candid snaps of one of the world’s most celebrated sports figures who sadly passed away last year.

From 14 July to 10 September 2017, the Grimaldi Forum in Monaco will host an exhibition, The Forbidden City in Monaco: Imperial Court Life in China, about the Imperial Chinese dynasty (1644–1911).

Jointly curated by Jean-Paul Desroches, honorary general curator, and Wang Yuegong, director of the Imperial Court Life Department at the Forbidden City – the exhibition will bring together some 200 historic exhibits, from the former palace of the emperors and loans from major European and American collections: the Musée Cernuschi and the Musée du Louvre in Paris, the V&A in London, the Royal Museums of Art and History in Brussels, and the Arthur M. Sackler Gallery in Washington.

The personalities of the Qing emperors are a crucial element of the exhibition, most notably in the cases of Kangxi (1662–1722), Yongzheng (1723–1735) and Qianlong (1736–1795) and will feature ceremonial costumes, portraits, furniture, precious objets d’art including ceramics and lacquerware, displays of calligraphy, and scientific instruments, some of which are ranked as national treasures.

The Forbidden City is one of the most impressive palace complexes, and the world’s most popular tourist venue, with some 10 million visitors annually.

I am looking forward to this exhibition and seeing how they bring to life the Temple of Heaven, the Throne Room, the Buddhist temple, the Temple of the Ancestors and the tea pavilion.   Tickets cost just €5 per adult, with free entry for 18 years and under.  Tickets are sold via Monte Carlo Ticket : Forbidden City

From 23 June to 15 October at the Galerie Lympia at Nice Port, an exhibition will showcase 50 major works of Alberto Giacometti (1901-1966) including sculptures, paintings, lithographs and drawings.   Thanks to the Giacometti Foundation, the artworks will show the variety of techniques he used through his career. 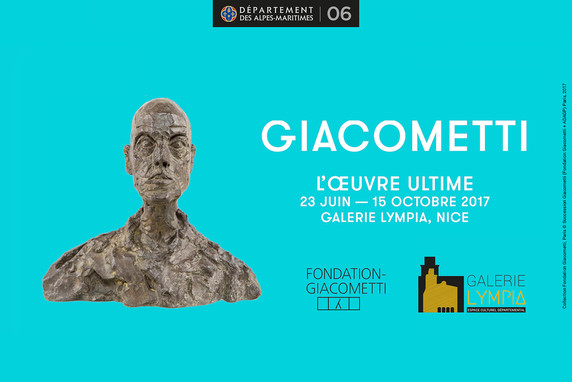 Giacometti at the Galerie Lympia in Nice

Galerie Lympia has an interesting history – known as Lou Barri-Lonc, it is the oldest building at Nice Port. In the 19th-century it was transformed into a prison with the convicts put to work building the roads that connect the port area to Nice city (prior to that, the area was a penal colony where the prisoners from Villefranche were employed to dig the basins for Port Lympia).  Consisting of 2 buildings (the penal colony building with roof terrace and the Clock Tower), it has been restored and now offers an original art space with an eclectic programme forecast to broaden Nice’s art venues. 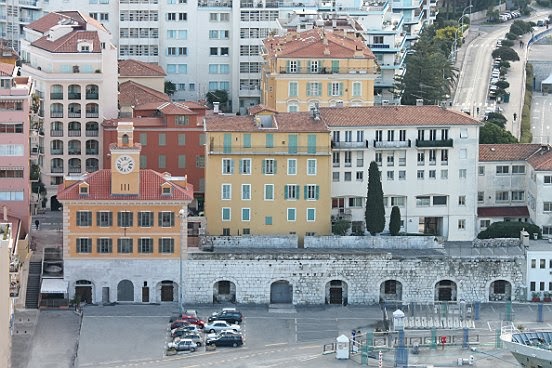 Summer time alludes to al fresco living and where better than to host an art exhibition that Pampelonne Beach?

From 29 June to 02 July, Art Pampelonne will present a selection of international galleries showcasing contemporary artists at 20 Route d’Epi at Ramatuelle.

Located a short walk from Nikki Beach’s famed property, Art Pampelonne will host an elite audience of tastemakers with a selection of curated events that engage the international art community including VIP benefits and free entry for kids under 12 years of age.

Note:  Press accreditation is at the organiser’s discretion and includes the vernissage as well as public show hours.