Visiting  the theatre was a special treat when I was growing up as we usually attended all the main shows with school groups.

But, there is something magical when you’re a child about having your own special seat to sit in and watching a story unfold before your eyes.

Here are a few suggestions for upcoming kids shows on the French Riviera:

Everybody knows the story of Snow White and her little troop of dwarf buddies.  Take your kids along to see this one bought to life on stage with song and dance.

Tickets purchases via various sites including Disney, and Carrefour Spectacles.

The French classic children’s character is bought to the French Riviera to sing about the alphabet, a sure-fire hit with kids. 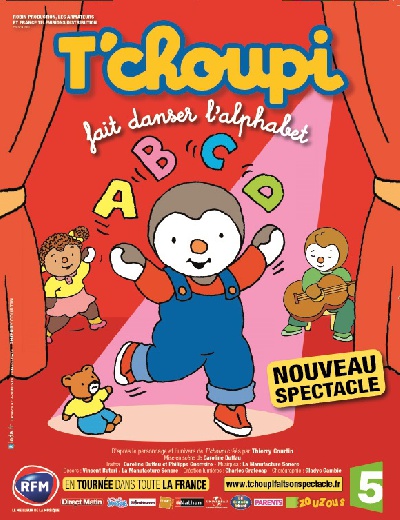 Note:  These venues are accessible to families and/or persons with reduce mobility. If you require more specific information regarding accessibility to these show venues, please email me accessriviera06@gmail.com

A bonus of living in this region is the great weather to enjoy the outdoors, however occasionally it is nice to sample indoor activities and there is a Saturday show for children occurring this Saturday 13 July at Théâtre Athena (Compagnie Athena) in Nice.

This small theatre is located close to the main Nice train station, and stages comedy, drama, theatre for all ages.  However, while the school holidays are on they are having a theatre show for children aged 4 and upwards.

The summary of the show is a pirate floats on his raft and while fishing he catches a mermaid, who is ill because of all the plastic bags that are dumped in the ocean.  Bobby Joe, the king of the sea, must try to save all the sea creatures in the ocean and defeat the evil wizard Purula who pollutes the ocean.  Perhaps his good deeds will win the heart of the beautiful mermaid, Julie?

Suited for ages 4 years and upwards

Tickets:  8,94 euros including taxes – contact the theatre via email reservation@theatreathena.com or online via the theatre’s website www.theatre-athena.com