It’s almost upon us – the annual late September gathering for Monaco Yacht Show of the world’s premium superyachts, 125 to be precise, including around 40 yachts that will be freshly revealed for their Monaco debut.

Monaco Yacht Show 2017 will be held at Port Hercules from 27th to 30th September. 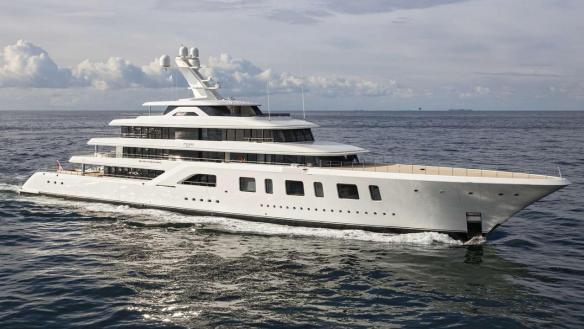 September is a busy month in this neck of the woods for yacht shows with Cannes Yachting Festival just finished and Genoa Boat Show starting tomorrow, but Monaco Yacht Show 2017 is the most influential yachting show and certainly the one to visit to see the largest yachts and latest innovations with toys, tenders and tech gadgets in the nautical world. 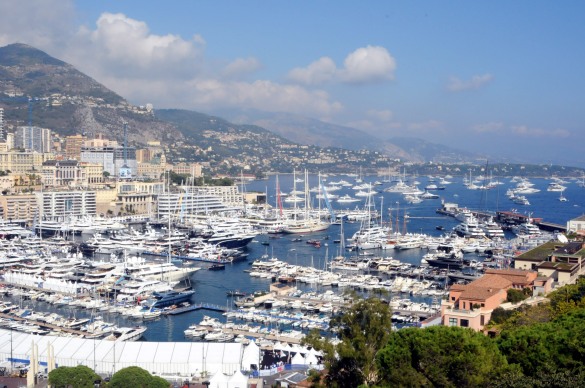 Monaco Yacht Show is one of the world’s leading yacht shows (image: MYS)

If you’re looking for an in-depth guide, Bespoke Yacht Charter very kindly asked me to write them a guide about the Monaco Yacht Show 2017 and I’ve included many insider tips including what to expect at show zones, VIP experiences, exhibitor and yacht lists and party dates.  You can read the guide here:  Monaco Yacht Show 2017 Guide

One thought on “Monaco Yacht Show 2017: What You Need To Know”